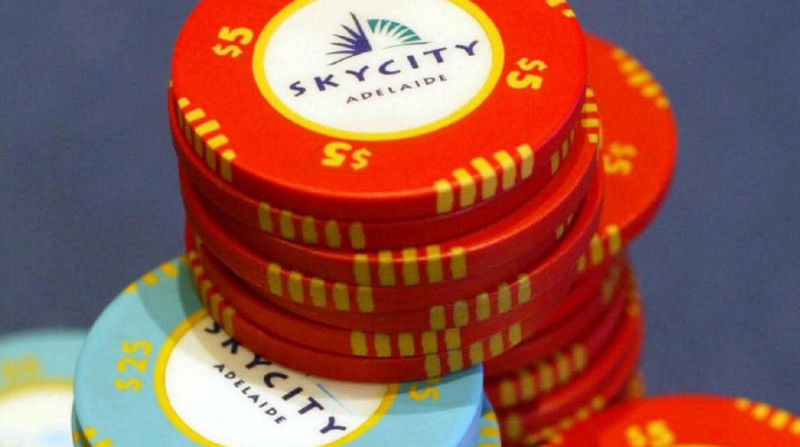 We’d all like to think we can win non-stop, and the casino will do nothing. Sadly that’s not reality. The casino can ban us for any reason they want. This is because most casinos are private property.

If you had a private business, you could ask anyone you want to leave – and for any reason.

What does this mean for players?

Let’s say you worked hard and developed the never-lose gambling system. What next? You’ll go to the casinos to earn your millions.

It’s not so simple because one way or another, the casino will stop you from winning. There are many ways they can do this. Simplest is they demand you leave, although rarely is that what they actually do. That’s more a last resort.

Casinos consider the only viable threat to be advantage players. These are players with legitimate strategies that give players an advantage. So usually if you win an unusually high amount, first casino staff will study video recordings to determine how you won.

If your winnings were typical of a gambler, they’ll consider your winnings as mere luck. In this case, they’ll allow you to continue playing. In fact they’ll encourage you to keep playing. Why? So you can LOSE the money you’ve won. That’s why they often shower big winners with gifts like free accommodation.

But if your style of play suggests you’re an advantage player, look out. You wont get free rooms. Firstly, they’ll take whatever steps to make you lose. And if their attempts are unsuccessful, you’ll be told to leave. That’s why it’s so important for advantage players to avoid detection (which isn’t particularly difficult if you aren’t greedy.

So if you’re a lucky gambler, they’ll try and manipulate you, under the guise of “helping you celebrate your luck”.

And if you’re a professional player and are detected, you’re too smart to be allowed to continue.

If you’re not an advantage player, it’s not like they’re going to ban you . . . right? Actually there have been cases where even lucky gamblers who had a few lucky wins were banned.

But why, if the system was just luck?

Because casino staff don’t know what they don’t know. They are open to the possibility that there may be a new system they don’t know about. You may be exploiting their games in new ways. So they’d rather be safe than sorry.

The only way to guarantee you are continued to play is if you continue to lose. So is it even worth playing? Yes, but only if you are avoiding detection, regardless of how you win.

It’s even worse at online casinos

The internet is full of ads promoting online casinos. Which online casinos are honest? It depends on your definition of “honest”. Because there’s no such thing as a casino that wants you to win. Make no mistake, they want losers only. They don’t become successful from your success.

Because online casinos are licensed in obscure jurisdictions, they are allowed to legally be immoral. They can often refuse payouts even if they suspect you of doing something against their terms or service – like perhaps using clever software. Even if you didn’t break any of their terms, it wont matter.

There have been numerous cases of very large wins at online casinos. And the casino made never-ending excuses to avoid paying winnings. Casinos know you probably don’t have the resources to take them to court. And if you do, it’s still probably a better option for them to let you take them to court – instead of paying huge wins.

How to keep your winnings

Firstly, only play at casinos that are licensed in major jurisdictions. Be less inclined to play at casinos incorporated in small island countries. It doesn’t mean you should neglect these casinos though, as explained further below.

And thirdly, do your research. Ensure a casino has extensive positive unbiased reviews. Don’t get your reviews from casino promotion websites though. Most of them are designed only to promote casinos. So don’t expect to read the truth. A good start is also asking at gambling forums, although trust only a broad range of credible members. Never trust new members as they can easily be owners of rogue casinos. 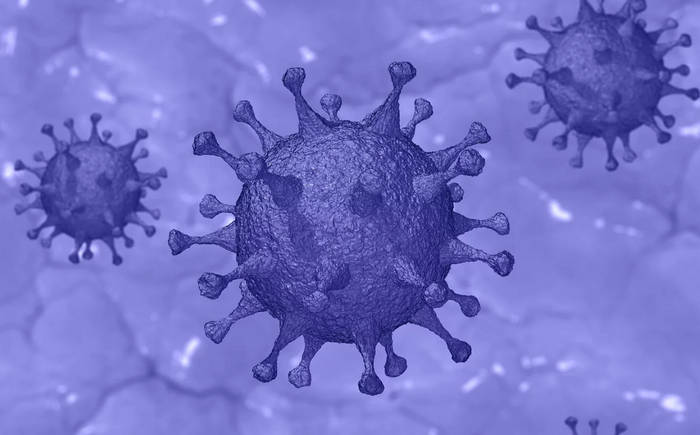 You may have missed

Will Casinos Ban You For Winning Too Much? 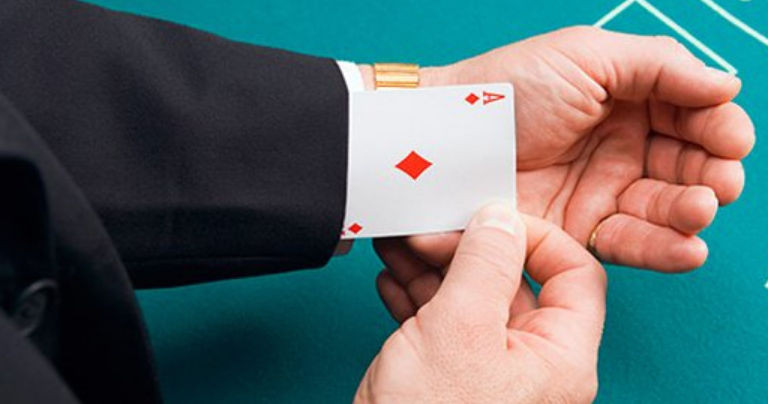